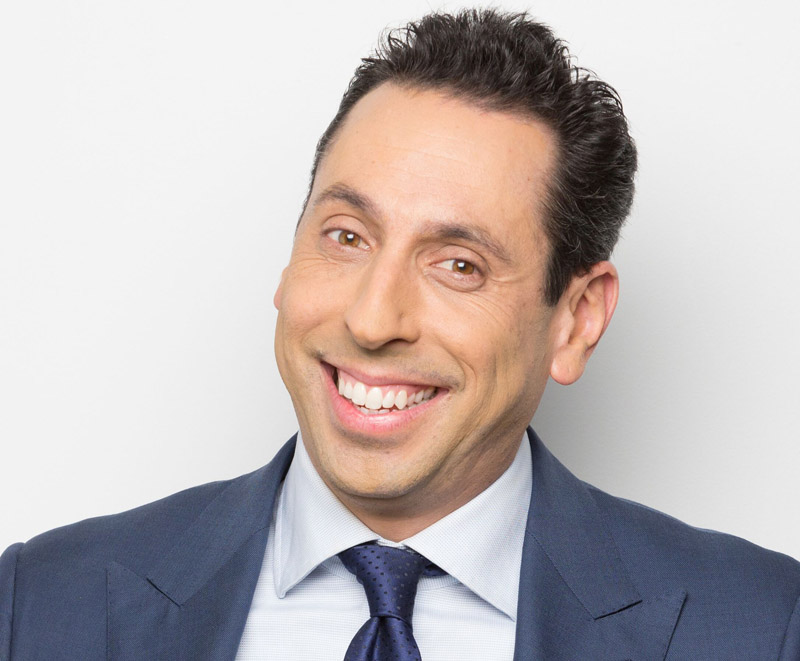 Jess Todtfeld is President of Success In Media, Inc, one of the leading business communication and media training authorities in the U.S. With more than 20 years of experience, Todtfeld helps CEOs, business executives, spokespeople, and lawyers to get more publicity… and turn interviews into business and web traffic.

Todtfeld has trained clients from the United Nations, IBM, JPMorgan, AARP, USA Today, The World Children’s Wellness Foundation, Land Rover USA, Edelman Public Relations, LinkedIn, The American College of Emergency Room Physicians, Scripps TV Networks, North Face apparel, and the ASPCA. Todtfeld brings with him 13 years of experience as a TV television producer on the national level for networks including NBC, ABC, and FOX. Todtfeld has hosted, reported, and even earned a Guinness Record as a guest… Record for Most Interviews Given in a 24 Hour Period (112 on radio.)